DIMAD and Madrid City Council, supported by the Business Forum for Madrid, call on all graphic designers to take part in the first open poster exhibition of MadridGráfica17 with the motto 'La ciudad ligera' (The Light City), an event to be held in September / October 2017.

But what is 'The Light City'? That is the definition of DIMAD and Madrid City Council:

The biggest challenge in the 21st century is to find new urban models that change the logic which has generated some of the worst problems in cities. Mobility has become one of the most important of those problems. We live in “heavy” cities when we should be living in “light” ones.

[...] Although we cannot eliminate all cars at one blow, we can urgently start setting up alternative mobility systems pointing in the direction of what we are calling The Light City: reducing the number of the most polluting vehicles, increasing the use of bicycles, renting vehicles, carpooling, and the permanent improvement of public transport, among other measures. 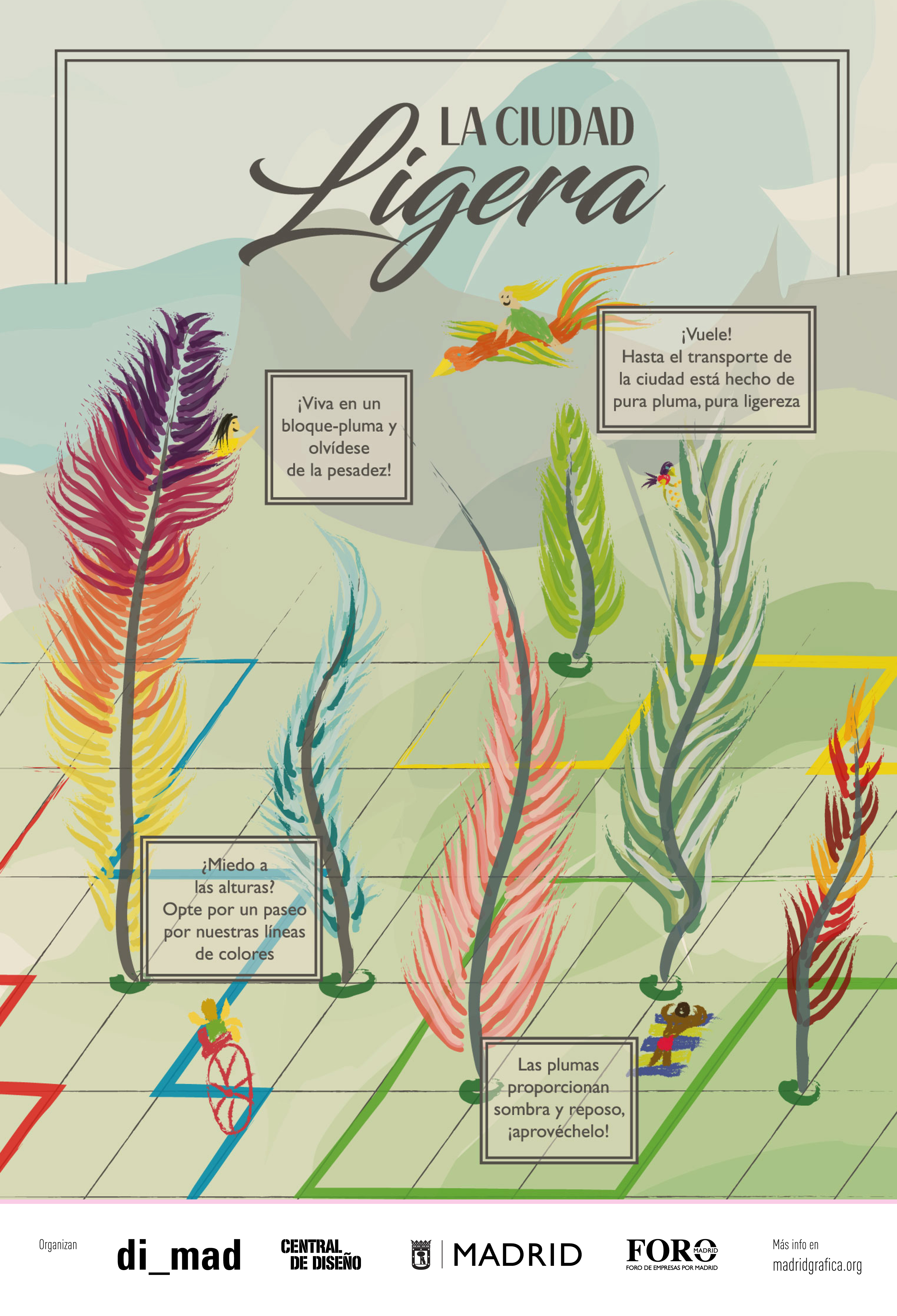 I decided to present this poster illustrated, with a little magical and innovative tones. The poster was exhibited along with the posters of the rest of the participants at the El Matadero Art Centre, in Madrid, in October 2017. Here's the poster in more detail: 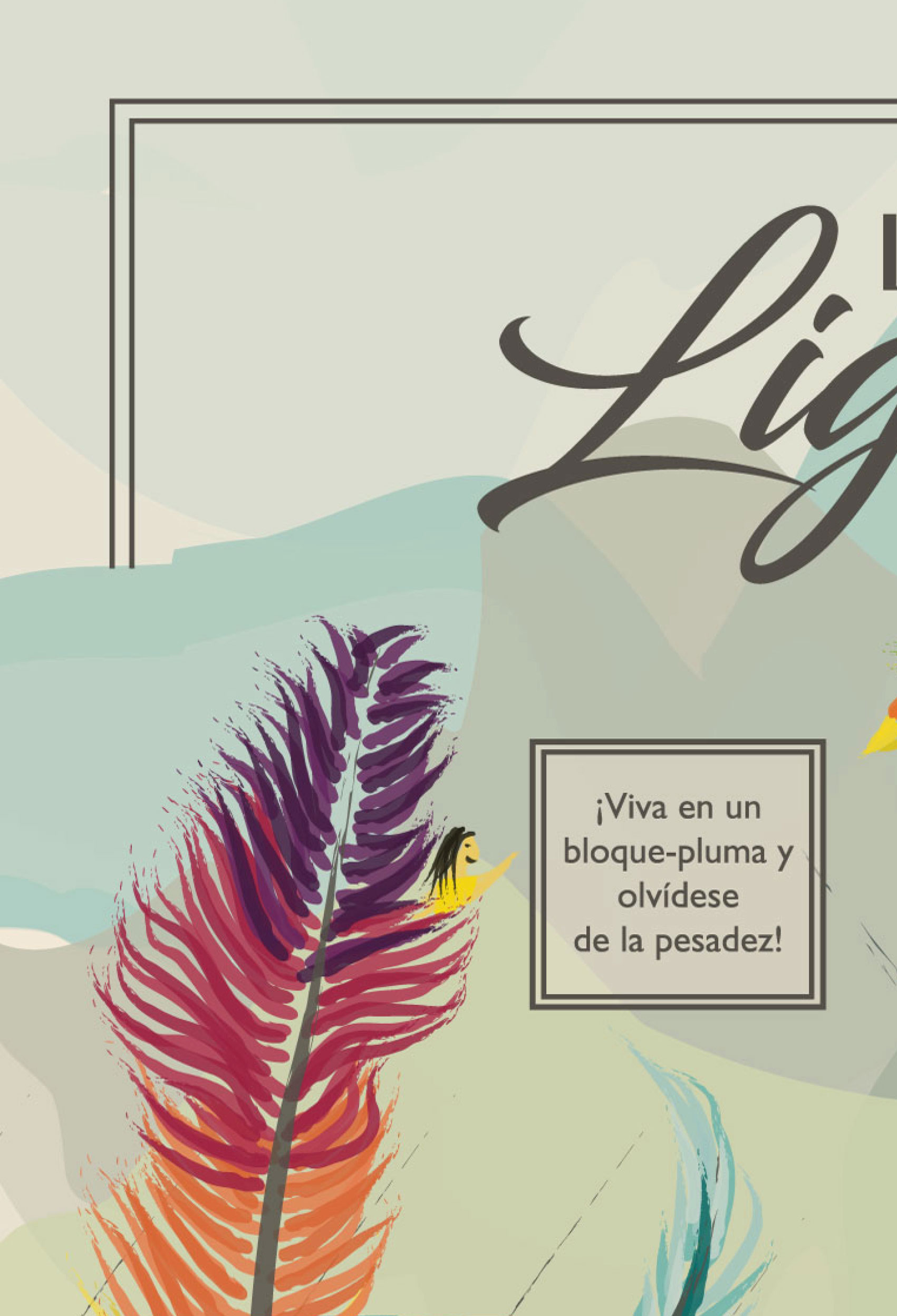 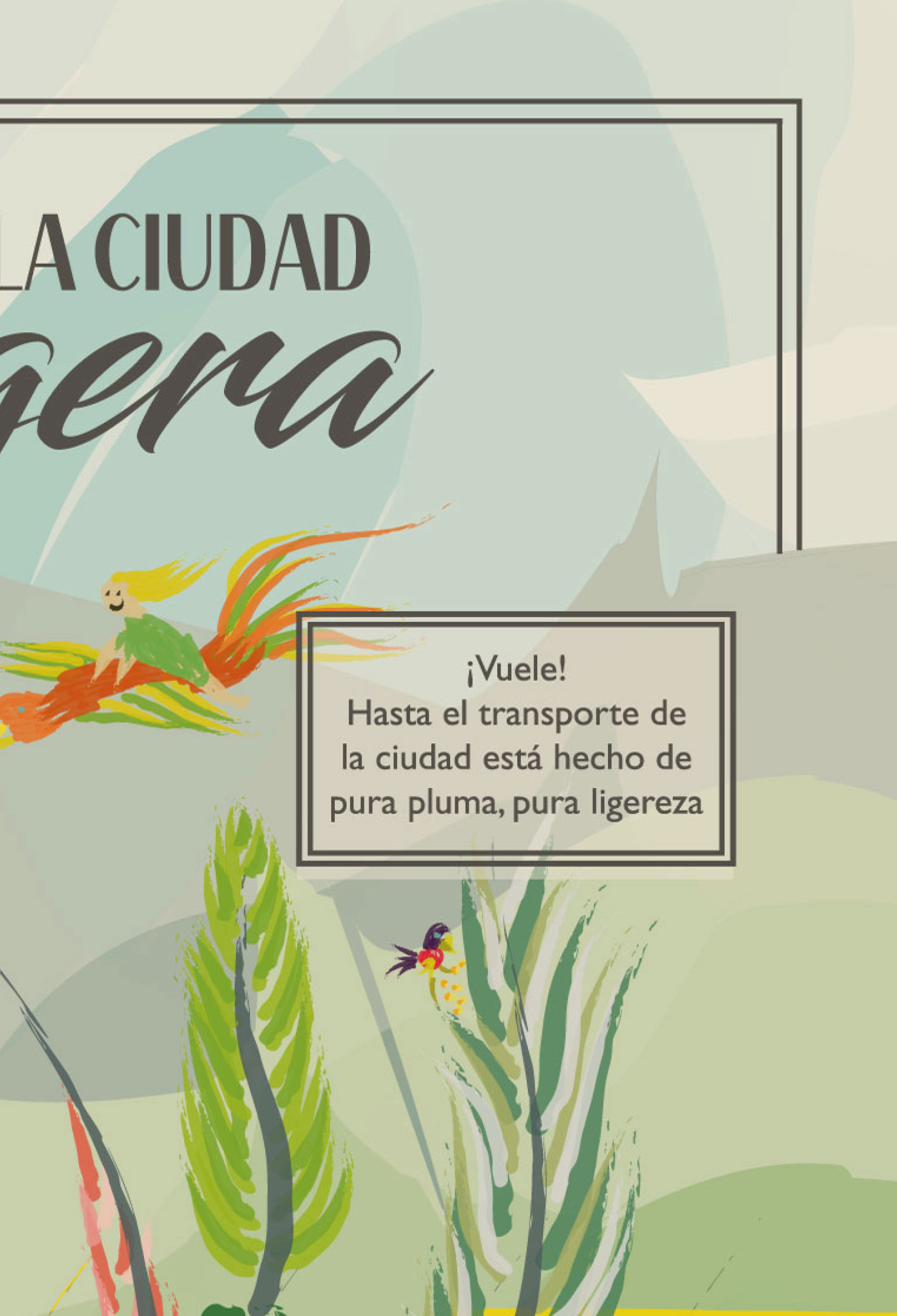 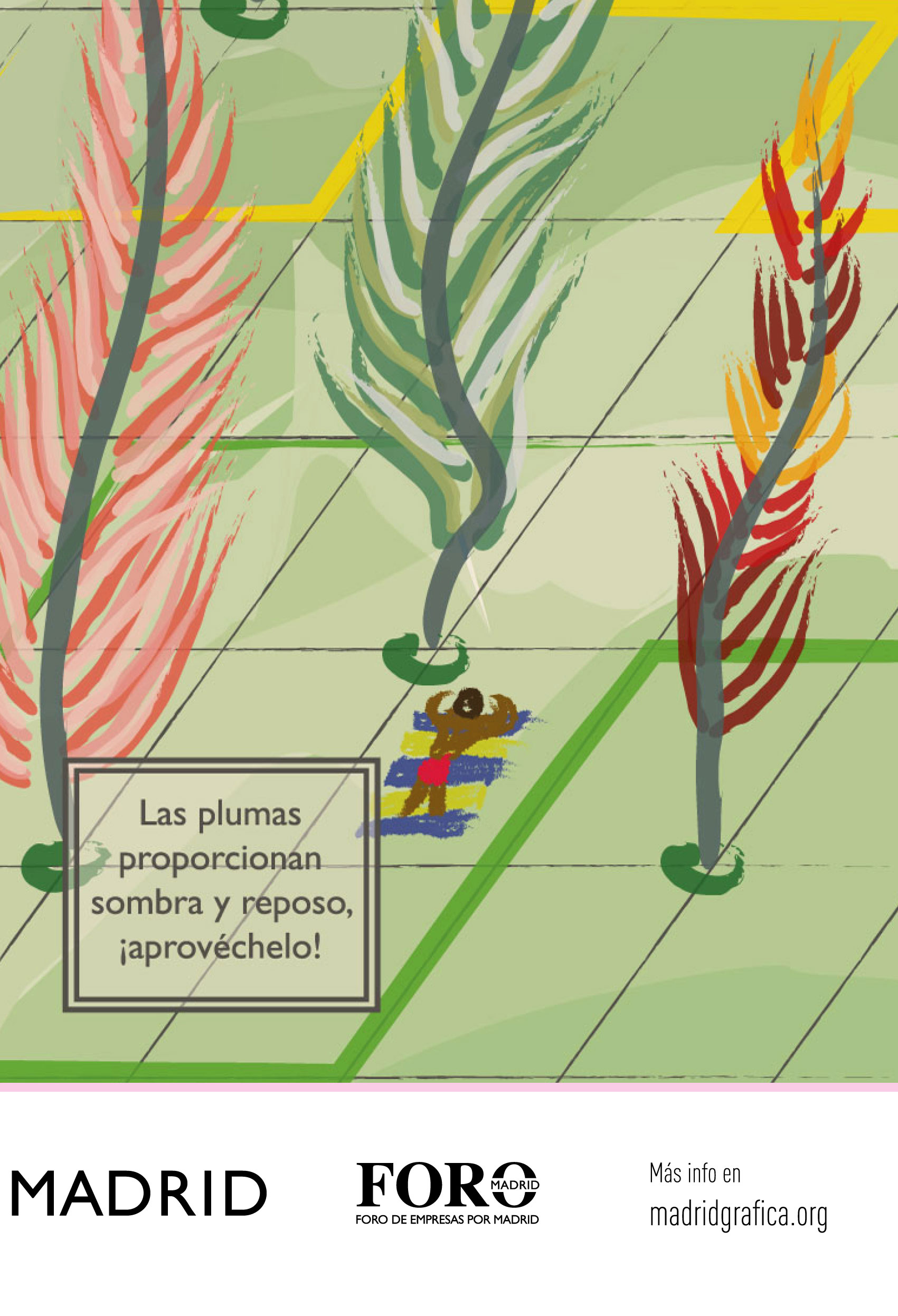